Situated East of the Cascade foothills in a area running Northeast from Whychus Creek (a tributary of the Deschutes River), through the Cloverdale area, and down McKenzie Canyon to Lower Bridge, the Three Sisters Irrigation District provides irrigation water to the 7,572 acres of certified water rights appurtenant to land owned by farming and ranching interests located within its boundaries.

Three Sisters Irrigation District is a quasi-governmental corporation, a political subdivision of the State of Oregon, duly organized and operated under Oregon law governing irrigation and other special districts. Special districts are governed by a variety of Oregon statutes and administrative rules; more specifically, Chapter 545 of the Oregon Revised statutes addresses the operation of irrigation districts.

What We Are Doing

What We Have Accomplished So Far

For the past 11 years TSID has pursued an aggressive conservation program. This program has consisted primarily of piping projects that eliminate canal seepage that has averaged over 50%. Over 56 miles of the 60-mile system is now piped. As a result of these efforts by the district and its partners there is a permanent protected minimum flow in Whychus Creek of 20.26cfs which has a priority of 1895 or prior. The on-farm deliveries have increased as much as 25% while we are increasing in-stream flow. This win-win scenario for both fish and farms is creating consensus and avoiding conflict, proving that sustainable farming and a successful anadromous fish reintroduction can beneficially co-exist. 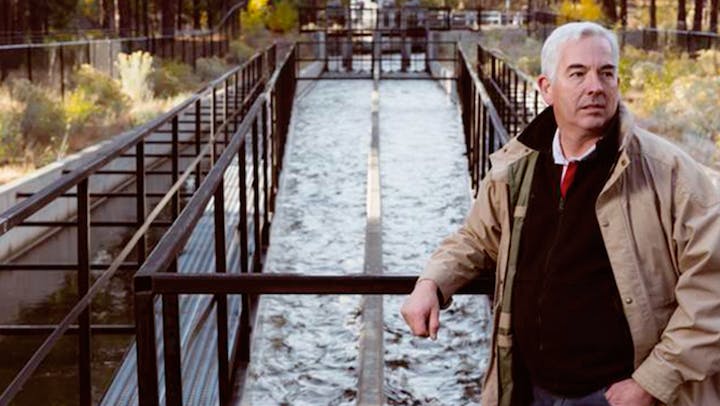